On Sunday evening driving home, I turned on NPR and caught the middle of this very interesting interview. I didn’t know who was getting interviewed for about ten minutes of listening, but I was so enthralled with what he was saying and improvising on the radio. It was magical and soothing. Widely known for his song Don’t Worry Be Happy. 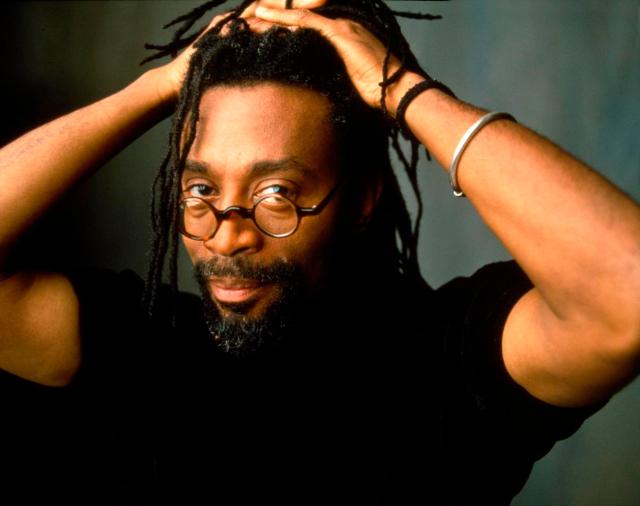 Part of his daily routine is to get out of bed and make something musical before he does anything else throughout his day. To be able to make the sounds he can make come out of his body is amazing. Another interesting note was that he does not like to write lyrics, because he said for him it is just the way he can express his voice and whomever is on the other end can take away from his creation however it touches them. HOW AMAZING!!!!

Towards the interview he spoke on the song Psalm 23 which he dedicated to his mother. The lyrics were changed to make The Lord His Shepard a Woman. This was because he said when people think of their fathers, they don’t always have great memories associated and he felt this should be a tribute to mothers. Beautifully sung and gives me time to ponder.

I ENCOURAGE EVERYONE TO LISTEN TO IT HERE, AND IF YOU HAVE A VISUAL, LOOK AT THE PICTURES ASSOCIATED AS WELL.

The latest trends in fashion, beauty and style

Australian Traveller that loves to "Roam" our globe, creator of ENDLESSROAMING.COM sharing the experience through word and photography. Currently residing in my home of Newtown Sydney

In still moments by the sea life seems large-drawn and simple. ~ Rolf Edberg